Be Part of the Pack and
Celebrate Magdalena’s Arrival

The Mexican Gray Wolf (Canis lupus baileyi) or “lobo” is one of the most endangered mammals in North America. Lehigh Valley Zoo has been working closely with the Wolf Conservation Center in South Salem, NY to repopulate the Mexican Gray Wolf species and bring some new furry faces into the Zoo. 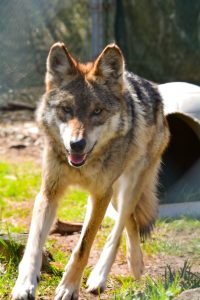 Our Mexican Gray Wolves are part of a Species Survival Plan, which is a coordinated effort among zoos, U.S. Fish and Wildlife Service, Mexico’s Fish & Wildlife Agencies, and managed under the Association of Zoos and Aquariums (AZA). The SSP is designed to ensure the long-term sustainability of captive-based animal populations.

We are excited to announce the addition to our pack of Magdalena, a five-year-old female Mexican Gray Wolf! Magdalena is a critical piece for the Lehigh Valley Zoo to help revive the lobo.

Now you can be part of the pack and celebrate Magdalena’s arrival with two limited edition t-shirts, only available on Bonfire! Funds raised from the purchase of these shirts will help Lehigh Valley Zoo update its wolf exhibit. 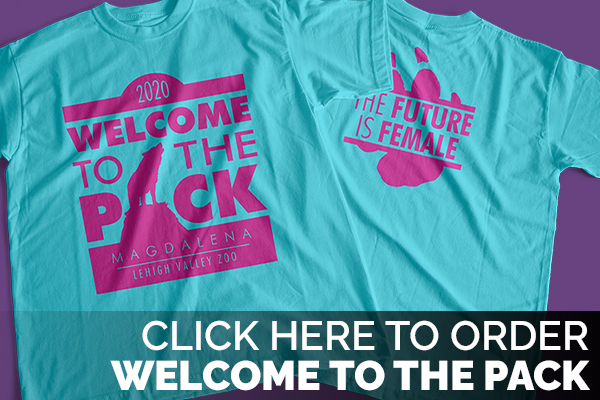 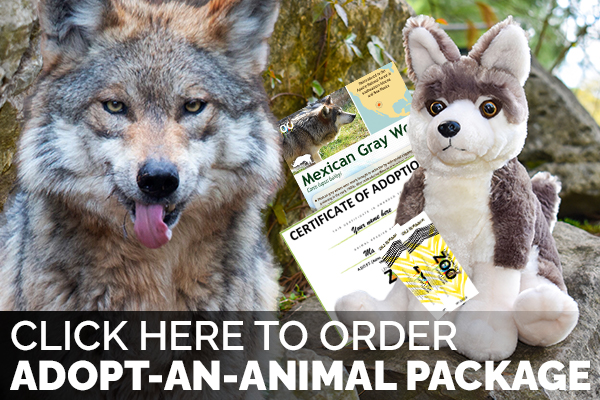