Birds of Prey in Zoological Settings

Lehigh Valley Zoo Animal Care Department – Birds of prey, or raptors, are characterized as any bird that eats meat, has talons for grasping prey, and a hooked beak for killing their prey. Common foods include small rodents, fish, small birds and small mammals. Birds of prey fall under two scientific families, Falconiformes and Strigiformes. Falconiformes includings birds such as Vultures, Hawks, Eagles, Ospreys, Falcons and Harriers. The family Strigiformes includes all Owls.

In the United States, birds of prey are protected by law by the National Parks & Wildlife Service. It is against the law to own or care for ANY bird of prey without the proper license. Even people who practice falconry, which is training a bird of prey to hunt on it’s own and then return back to the handler, must own a license for that raptor. In species such as Bald Eagles and Golden Eagles, even their feathers cannot be kept. The eagle feathers, by law, are given to Native Americans which use them in special ways. Owning an Eagle feather can result in a fine up to $250,000.

So how do most raptors end up in Zoological settings and rehab centers? Unfortunately, when a bird of prey gets seriously injured, usually by car accidents, they more often than not cannot be released back in the wild due to its inability to be able to care for itself. This is where Zoos come in to play a pivotal role to care for these birds. The most common injuries of raptors in zoological settings include damaged wings and impaired vision. At the Lehigh Valley Zoo, we have a collection of multiple different species of raptors that are well cared for everyday all of which have very unique characteristics. 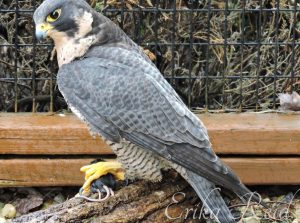 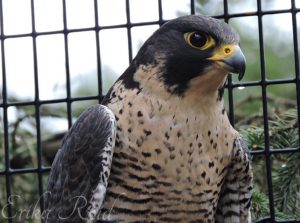 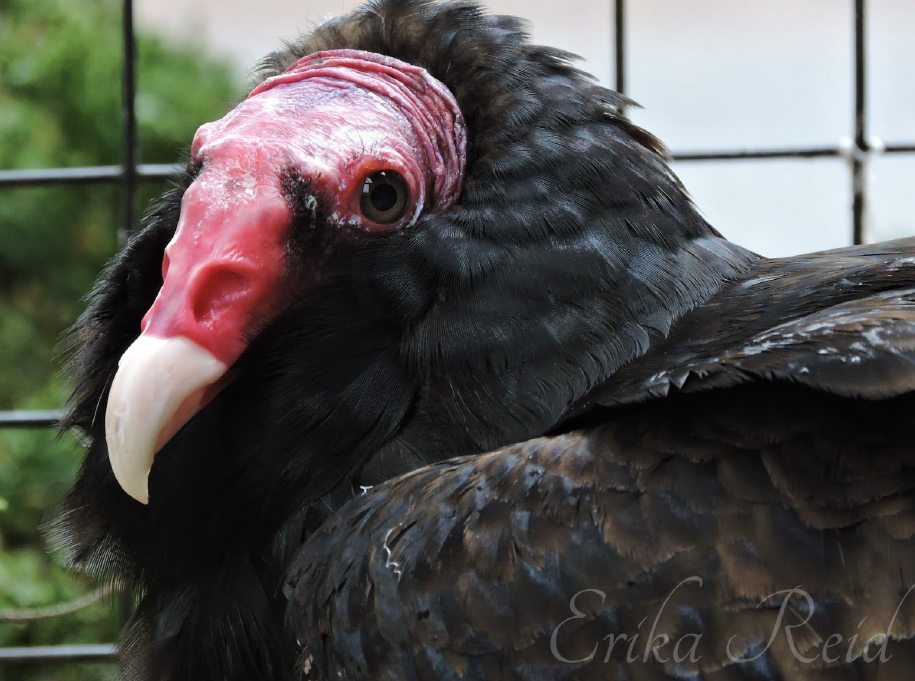 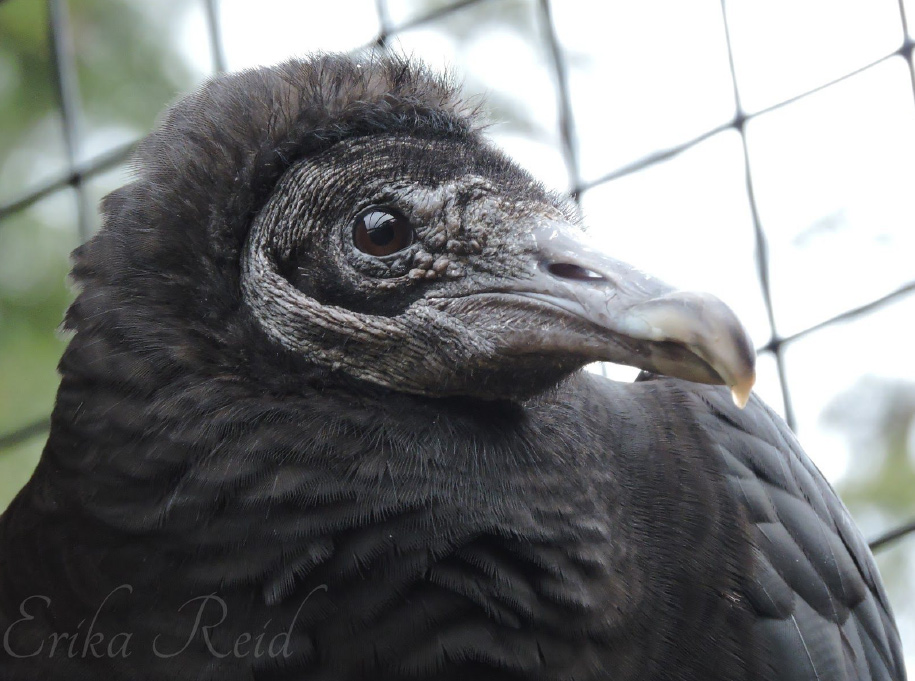 In the pictures above, we have two different species of New World Vultures. On the left is a Turkey Vulture and on the right we have a Black Vulture. Both of these species are found across the state of Pennsylvania. New World Vultures are categorized by the horizontal nostril slits and bald heads. Vultures eat carrion, which is the decaying flesh of dead animals. Vultures are opportunistic eaters and if they find food, they will gorge themselves until they can’t fly. The reason for this eating habit is due to the uncertainty of when their next meal will be. 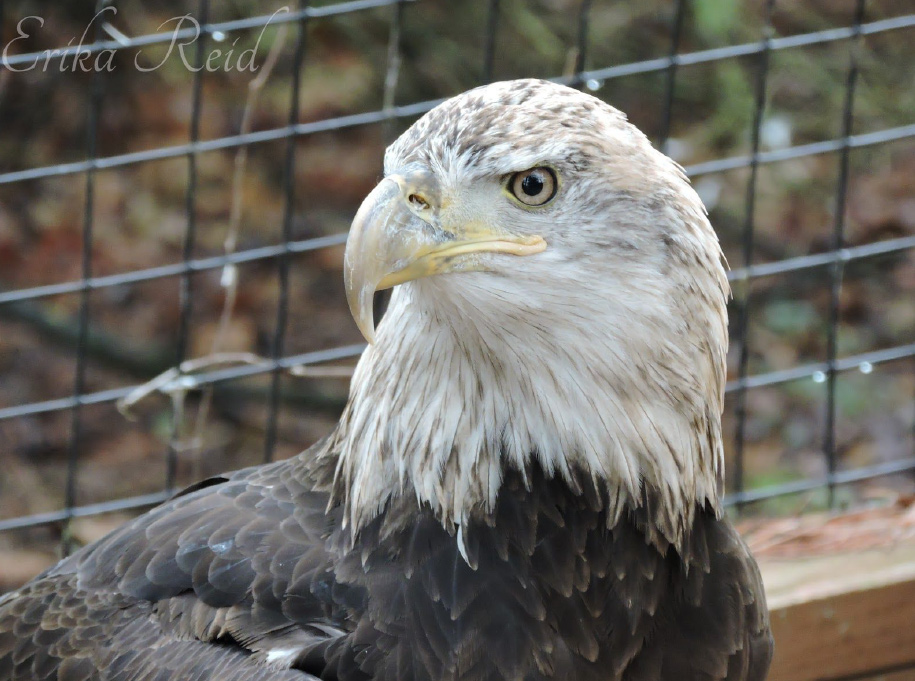 Just as the Lehigh Valley Zoo has two Vulture species, we also have two Eagle Species. On the left is our Bald Eagle, and our Golden Eagle on the right. Our Bald Eagle is still young, and you can tell by how he still has some brown feathers on his head. Juvenile Bald Eagles have all brown feathers on their heads and they turn completely white when they reach adulthood. Golden Eagles are characterized by brown heads with a golden brown nape, or back of the head. Bald Eagles tend to be larger with longer wingspans than Golden Eagles.