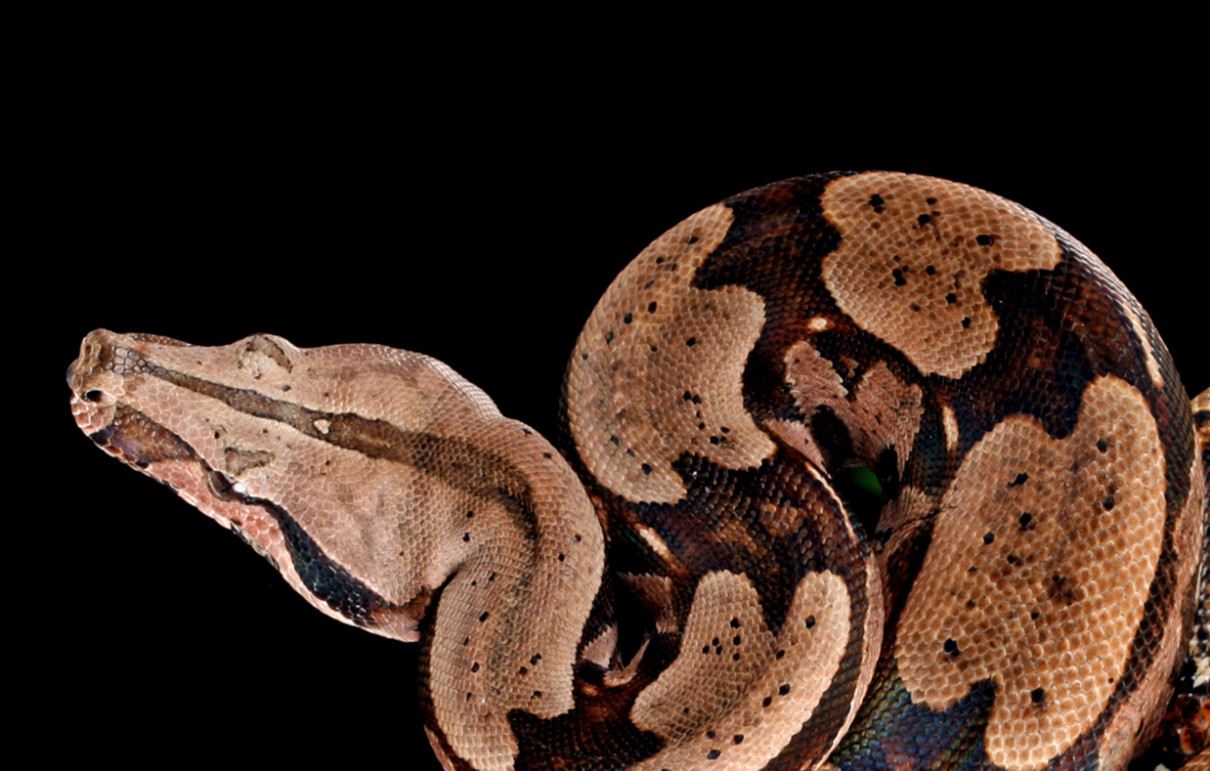 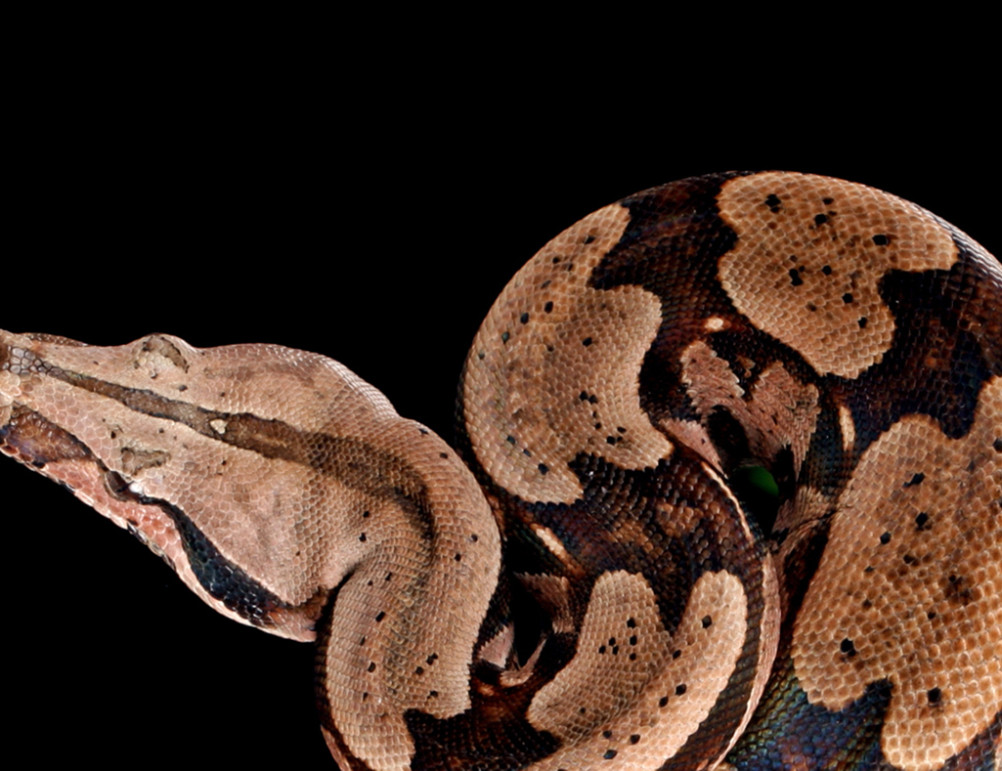 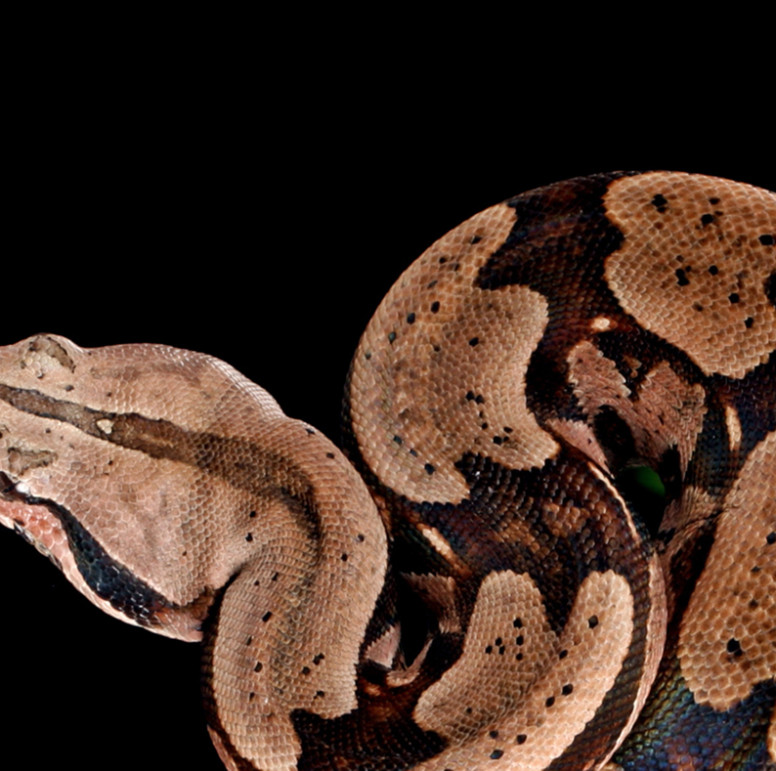 DIETSmall mammals, other reptiles, and birds

RANGENorthern Mexico through Central and South America; also on islands off of the Pacific and in the Caribbean 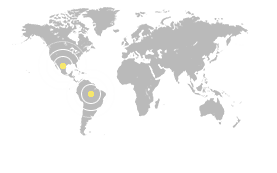 The Red-Tailed Boa Constrictor is a large rainforest snake that resides in Central and South America. The RTBs are non-venomous snake, and kill their prey (mice, rats, bats, and small birds) via constriction.

They get their name from the reddish-tint of the scales on their tails.

Although quite common in the pet trade, it is a good idea to research before getting a constrictor as a pet, because they can grow up to 15 feet long.

Although boa constrictors are commonly thought of as being one of the largest snakes, they are actually a modest size snake. Female boas are larger than males reaching about 12-15 ft., while the males generally reach 6-10ft. Boa constrictors are gray, cream or brown with dark saddle shaped bands. At the end of the tail the spots become a red/brown color. This is where the common name Red-Tailed Boa comes from. Boas do not possess fangs, instead they have rows of teeth that are the same size. They are a non-venomous snake and they have two functional lungs while most snakes have an extended right lung to better suit their shape.

Boas are carnivores that feed mainly on small mammals, bats, and birds.

Breeding season is usually during the dry season from April to August. Fertilization is internal and they are ovoviviparous; the young are born live and independent soon after birth. The average litter is 25, but can range anywhere from 10-64. Most female boas are not reproductively active every year, but every other year. About half of the female boa population reproduce each year.

Red tail boas are very popular in the pet trade. They are often sold as juveniles at barely a foot long.

These snakes play and important role in the wild. They help control the rodent and opossum populations. Opossums are known to carry leishmaniosis, which is a disease transferable to humans, so snakes such as Boa constrictors help regulate these populations and reduce the disease transmission to humans.

Research pets before they purchase them. These snakes (like many others) live a very long time. They require a lot of money for food and can often grow to be very long. Releasing a pet snake into the wild when an owner no longer wants it is not an option. Because people have discarded of pets in this manner, many invasive species roam the everglades in FL, pushing out native species.